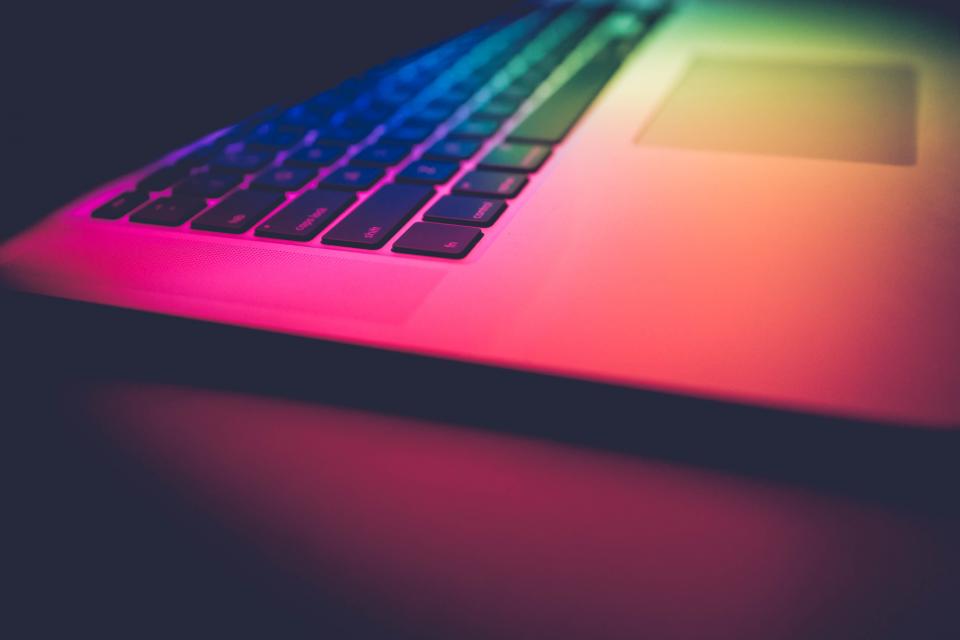 I just picked up my first MacBook Pro and I love love love it. I chose the 13″ without touch bar for my development work as well as photography. I’ve used Mac’s at work before but this is the first one that I have owned personally.

Today is day two so naturally I began installing all of my apps including Photoshop and the rest of the creative suite, office, etc. This evening I found that my computer was getting uncomfortably hot and it didn’t seem like I was doing enough for it to really be getting hot let alone as hot as it was.

Here is what I discovered.

Known Issue Or A Fluke

I found a bunch of form posts on apple.com that stated that there are a lot of people noticing their MacBook Pro’s getting hot. Some were stating that they were actually returning them because of the heat.

I’m no stranger to a computer warming up but I agreed that it seemed out of the ordinary so I started digging. A few resolutions related to the gpu vs cpu and whether or not the cpu was bearing the majority of the load and a few settings would resolve the issue. I didn’t find the settings so I moved on.

Next someone suggested that I download a fan control app which I did and I really like because it shows the temp as well as fan rpm on the top bar. As a tech guy and all around geek, I like having the info and find it fun to watch it based on what I’m working on. But, ultimately the computer stayed hot and now I knew how hot it was because I had the details right there.

Finally, I found a post about an issue someone had with a stuck process. I hadn’t even thought to look for the cpu details or see if anything might be running hard or out of the ordinary. Of course if it had been my PC that would have been the first thing I did.

It turns out that there was a process called CEPHtmlEngine Helper that was pegged around 50%-60% and not dropping. I did a quick search and it turned out to be a process related to Adobe and the Creative Suite.

It turns out that they do acknowledge that it is a known issue and that their engineers are working to resolve it. They offer steps to fix the problem in the meantime incase you happen to have the same situation. Here is a link to the information about this specific process.

Once I killed the process and completed the fix, my Mac cooled down and everything started working right again. I’ve started up a few programs and tried to tax the system and it’s staying cool and I would say operating at a proper temp now. So far so good.

To check if you have anything taxing the cpu, open up Activity Monitor and look at the % CPU column for any thing in the higher numbers above 30%-50% that are staying in that range or higher. If so, take a note of that process and search for it to see if you can find any related documentation with details on a possible fixe. Next, select it and hit the x in the top left corner of the program to terminate that process.

After that, things should cool down and run properly. Feel free to send the process details over incase you have no luck finding more information so we can put some documentation together to help others out.

It makes me wonder if all of the people who have posted on the forums have tried any of these steps or have any rogue processes running around heating up their computers. Hopefully this might help some people to enjoy their awesome laptops even more.

Let me know if you need any help or come across any other fixes.